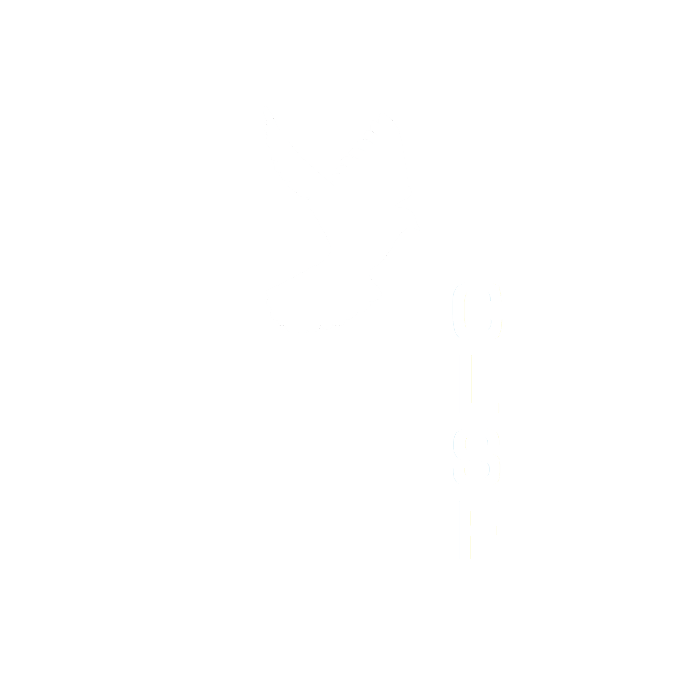 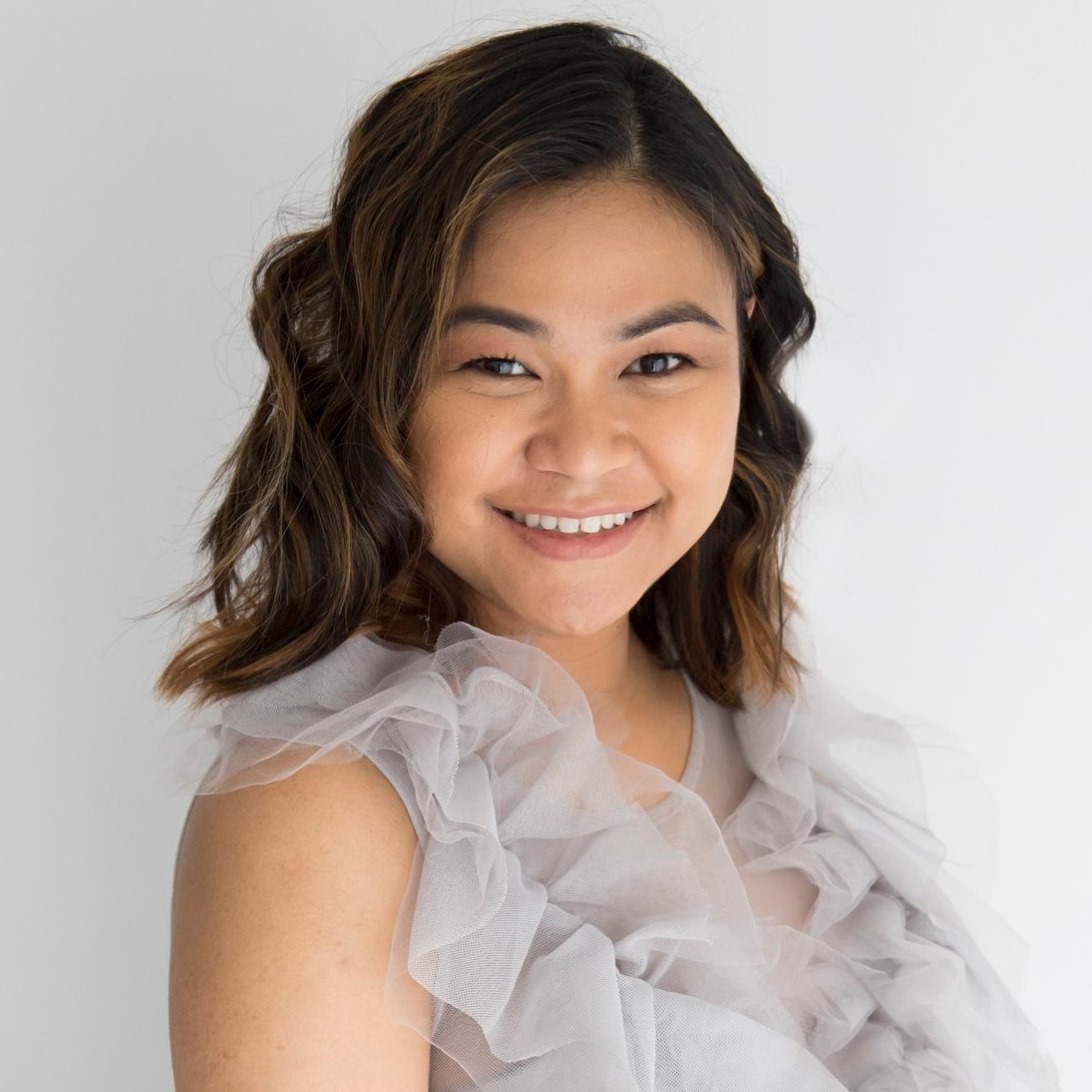 I first came to know and accepted our Lord Jesus in 2015. By God’s grace, it was not long after that our whole family joined and started to regularly attend church. Since then, we’ve had weekly Bible studies at home and both my parents started serving at church until now—all glory to God.

‍
My precious encounter with the Lord happened in May 2017, when my father was given a 30/70 chance to live while on vacation in the Philippines to celebrate their 30th wedding anniversary. I received a phone call from our Pastor who was also in the Philippines in a mission trip. It was two days shy from my parents’ trip to join our Pastor to do a mission in Bacolod City. I bowed slumped my body on the floor and I said “Lord, if you truly are the Lord over all, if you are real, You will intervene.”
I received a message at 6:32am on Wednesday, May 3, 2017 from our pastor informing me that my parents are in critical condition as they suffered multiple injuries from a major car accident in Pampanga. They just finished visiting my mother’s family in Ilocos Norte and they were driving down to Manila. My father was driving a 1980 Toyota Corolla without an airbag.

‍
My father was unconscious. He was brought to two local public hospitals and was initially put in ICU. The medical doctors said that he was not going to make it: he had broken facial bones, his lungs were punctured, his left side of the body was paralyzed and both his heels were crushed. They said that they were just waiting for my dad to pass and hopefully, obtain the family’s consent for organ donation. My mother’s left leg was broken into four pieces. Both of them needed blood transfusion.
My brother and I went on emergency flight to the Philippines the same day. We did not know why and how we would survive this tragedy. At 55 years, my father was helpless and seemingly lifeless. When I saw my father, he was lying on the bed: his body fully bandaged, his whole face swollen and he was connected to different machines. When he opened his eyes, he could not speak, but his tears flowed as he pointed to my brother and then to me, as if he was telling my brother to take care of me because he knew that he might not survive the day.

‍
Without health insurance and any other financial means, we stepped out in faith when we were advised to go to Manila to seek the best possible medical care. My father was airlifted to St. Luke’s Hospital in BGC. Tests after tests, doctors after doctors and more sleepless nights came before us, we did not know what will happen. We were scared and we would never wish any family to go through the same ordeal as we did.

‍
For three weeks, my dad was in the ICU. He first was able to write down his thoughts and then he began to speak a few words. He did not know where he was and what had happened. He only wanted to see my mom and he phoned each other while he was in the ICU and my mother was in a regular hospital room. Other than wanting to see my mom, my dad wrote down his wish to build more churches for the Lord. He repeatedly scribbled on the paper “God is good to us”.
God slowly healed my father and on July 1st, the doctors cleared him to take the flight home to Canada. Both parents were on a wheelchair coming back, but we knew that God will make a way for them to walk again. My father had to relearn to walk and to go to the washroom just like a child, but also like a child, he depended on God.
This is my encounter with the Lord; His mighty hand to rescue and His pillar and cloud to remind. What was impossible for man, He made possible. This family tragedy might not have looked good initially, but God turned it for good, for His glory to be displayed and be a testimony of His power and might. Truly, “I am persuaded that neither death nor life, nor angels nor principalities nor powers, nor things present nor things to come, nor height nor depth, nor any other created thing, shall be able to separate us from the love of God which is in Christ Jesus our Lord.” (Romans 8:38-39)

‍
Thank you to all our brethren from various churches within Canada and in the Philippines who poured out their prayers, love and financial support to assist our family. To God be all the glory! 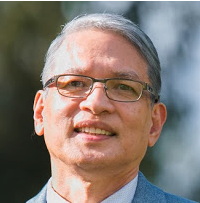 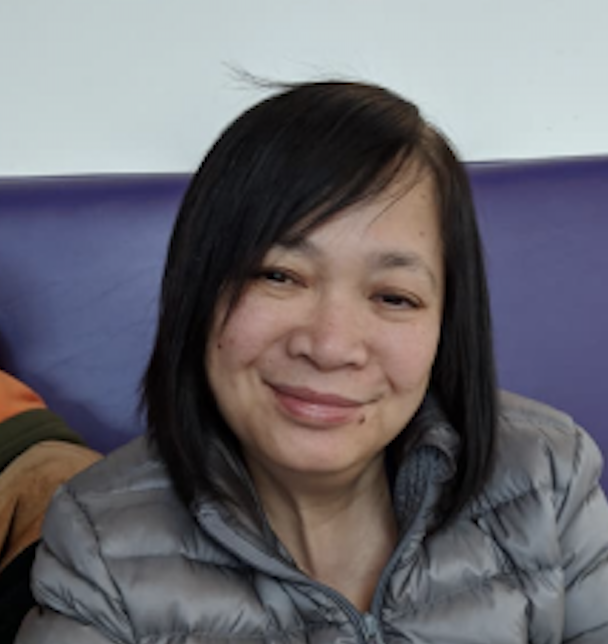 God's Healing Through Every Season
Emma Claro
There are a lot of trials in my life. Eight years ago, I was diagnosed with stage 3c ovarian cancer. The doctor suggested that I undergo an operation and six rounds of chemotherapy. I was devastated. But we trust in the Lord. We cried, prayed, fasted, meditated on the healing scriptures of God...
Read more
SEE ALL TESTIMONIES